Stephanie Nicole (Nicole or Step- she answers to them all) started her business as a part time, at home venture in 2009. She started by creating custom-made jewelry pieces and one-of-a-kind pieces. Some were designed for special occasions, like weddings, and others for everyday wear. She spent many weekends at shows and festivals presenting her jewelry. She even set up in hair salons on Fridays and Saturdays.

During this time, Stephanie Nicole had a full-time job. The ladies at work would always ask her, “What have you got in your bag this week?” – speaking of her jewelry bag that she carried to work daily. Everyone loved Stephanie Nicole’s jewelry and her business began to grow! 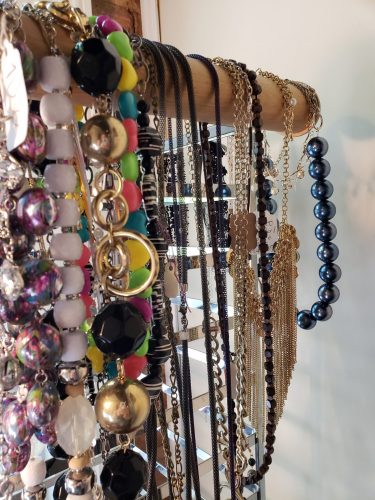 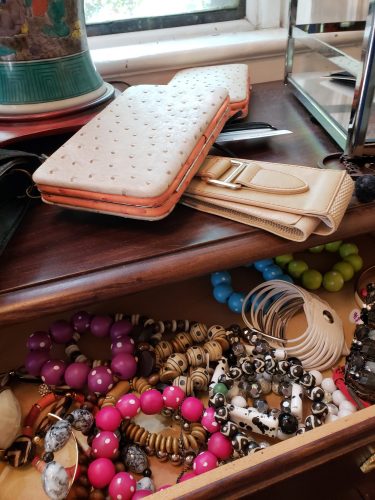 Stephanie Nicole continued with her day job and worked the store after hours and on the weekend. She would also drive business by scheduled posting on Social Media throughout the day. Customers would get very excited and some purchased items online to assure they wouldn’t miss out on the piece they had fallen in love with. At that time, Stephanie Nicole was selling custom-made and costume jewelry. She soon outgrew her space and moved across the hall to a larger space. This allowed her to add clothing, purses, shoes and so much more to her business. She was able to quit the day job and concentrate on really growing her business. 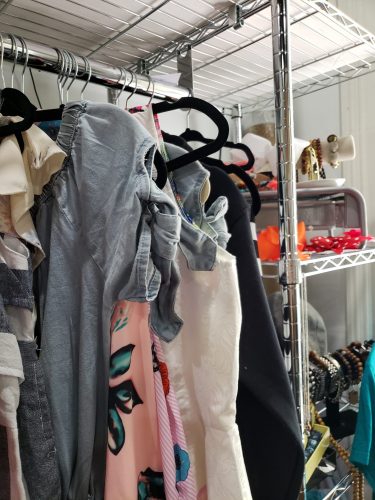 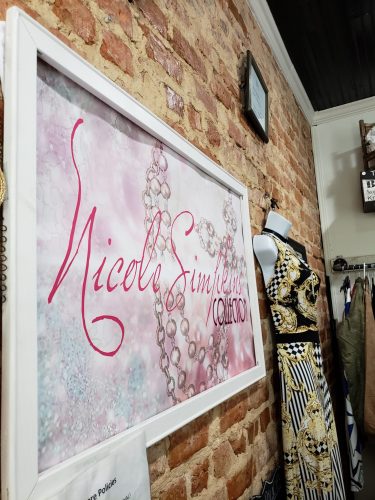 Stephanie Nicole, A 5th generation Aikenite, is very proud to have a Small Business in Downtown Aiken. Aiken is her home and her face beams with pride when she says she’s the only African-American female to own a boutique in Downtown Aiken.  Along with her thriving small business, Stephanie Nicole offers Styling Classes for adults and children. She has also orchestrated several Fashion Shows in The Alley. She loves that she can be a role model for the younger generation and show them anything is possible with hard work. “And always stay humble,” She says. 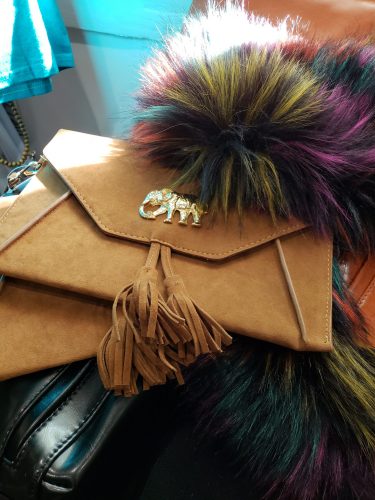 Stephanie Nicole’s advice for someone thinking about starting a small business is to job shadow. “You should see the day-to-day operations of a business. A lot goes into running a business that you don’t always think of.”

****UPDATE— As I was writing this story Stephanie Nicole has a new STOREFRONT downstairs located in the Old Material Things space after they moved further #downonPark a few months ago. She has once again expanded her business into an amazing spot in Downtown Aiken. This girl is on fire!  Make sure you stop by and see her during Aiken’s Makin’. She will greet you with a smiling face! 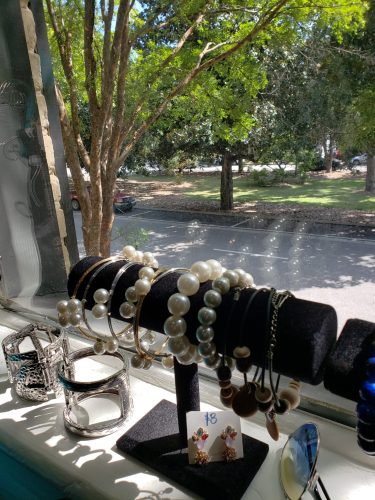 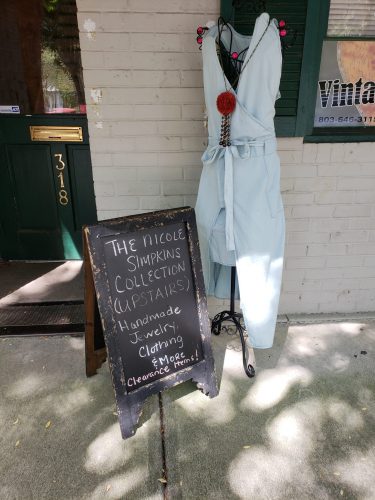 *Stephanie Nicole is an introvert. Doesn’t mind being by herself and this trait also makes her a very good listener. She says that people would never think this about me, but its true!

*She loves to dance and loves music! 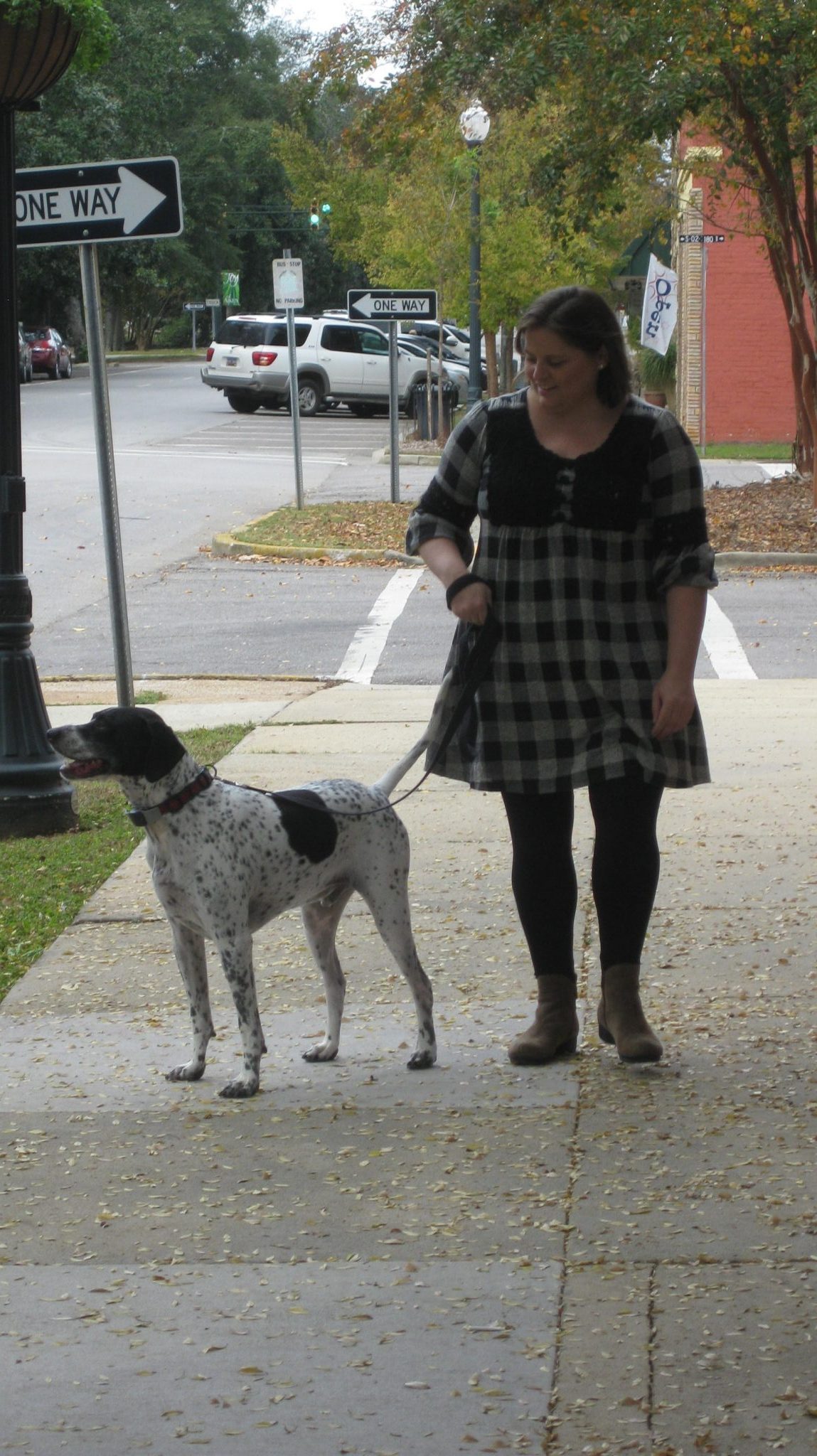 Under the Sonar to Open at Aiken Music Fest 9/8