Coming up on August 18th , at Highfields Event Center, is the Aiken Music Fest featuring Kevin Maines and the Volts, with special guest Mike Zella.

Zella is a multi-talented musician from here in Aiken. He gained popularity very quickly by showcasing his many talents at Open Mic nights in the Aiken area.

Kevin Maines hails from Ocala, Florida, which is located in the north central part of the Sunshine State. Many outstanding artists have called Florida their home, and we are ever so thankful for it. Kevin continues the growing list. His debut album “American Hustle” has been referred to as having a maturity rarely seen in debuts, receiving praise for its “creative writing, playing, and production” as well. The comparisons are as wide and deep as they come, and Kevin is in good company…

“From deep and dirty Duane Allman-esque slide guitar rockers (that in itself demands attention!) to sweet gospel inspired falsetto singing…” and that’s just a taste. Add to it Funkadelic, Son House, Ray Charles, and the Black Crowes, with inspiration from the never ending creativity of Frank Zappa tossed in for good measure. This is going to be good. REAL good.

The Volts are comprised of Nik Ritchie  on drums,  Abel Avalos  on piano, Tommy Shugart on Hammond Organ, and  Katie Burkess adding harmony.

Kevin Maines and the Volts have been touring supporting “American Hustle” and “Riders on the Southern Wind” and a brief schedule of concert dates are as follows:

Let’s show our support for Kevin Maines and Mike Zella on the 18th! 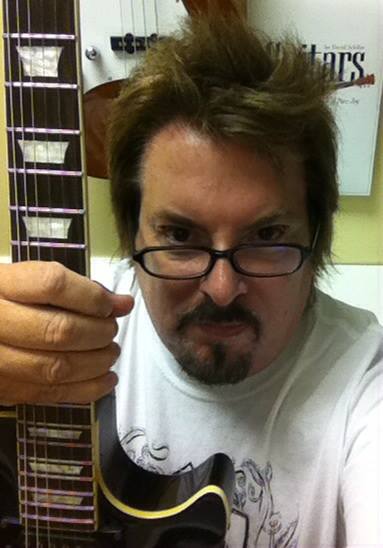