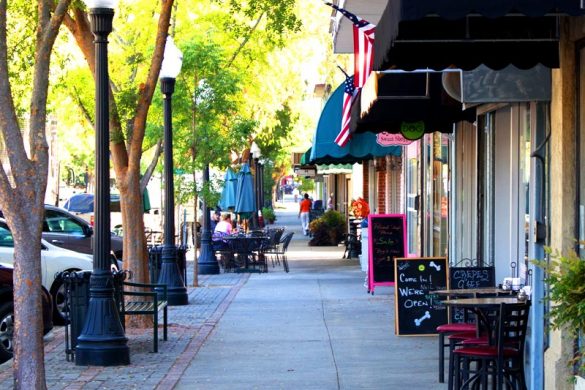 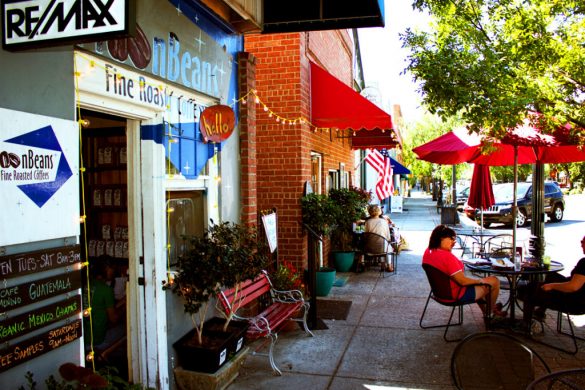 Everyone agrees that Aiken has one of the most charming and vibrant downtowns around. When a Realtor wants to influence a potential client, where do they take that client? Downtown. Our current beautiful downtown was no accident – and almost ceased to be. In the mid 1980s, Downtown Aiken was declining. Soviet-style, industrial light poles and empty storefronts conveyed an undeniable decay. As a teen, I remember comparing downtown to a depressing ghost town. To make things worse, a shopping mall was coming to the southside of town, perpetuating the growth of suburban sprawl that was prevalent during that time period. It seemed like the beautiful and once vibrant downtown of Aiken was destined to die.

In 1988, however, things began to change. The city announced a Comprehensive Plan of improvements for the next 20 years. Among the recommendations were to preserve the city’s unique parkways and use the areas behind downtown businesses for parking (sound familiar?). It was also determined that Aiken needed a downtown organization along with a manager who could get things turned around.

At the same time, a small group of concerned citizens who saw the need to make a drastic change to revitalize downtown began meeting. The same conclusion was reached. The group decided that Aiken banker John Cunningham was the leader that they needed to get the plan up and running. A delegation made up of Mayor Odell Weeks, SCE&G manager Sid Ballentine, USC Aiken Chancellor Bob Alexander and businessman Ed Farmer was formed to recruit Mr. Cunningham. This inaugural board was composed of the above delegation as well as representatives from both Aiken City Government and the Chamber of Commerce. 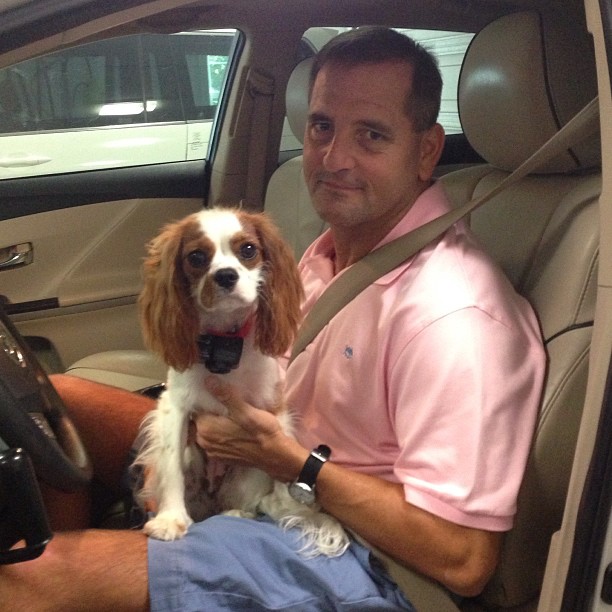 Mike Willis is a native of Aiken. As a past business owner in Downtown Aiken, he has been working for its continued growth for over 20 years.  Mike is involved with both the Aiken Downtown Development Association and the Aiken Corporation.  Both he and his wife Beverly are passionate about our downtown and are excited to see what it has in store.